There is a great range of choices on the Citizens Bank Park food menu, and there is definitely a Philadelphia feel to many of them. Quite a few great local institutions are represented, and there’s a long list of other stuff for your palate too.

I’ve talked about your cheesesteak choices here, but if you’re not in the mood for chopped beef sandwiches, here are three other great grub items you can try… 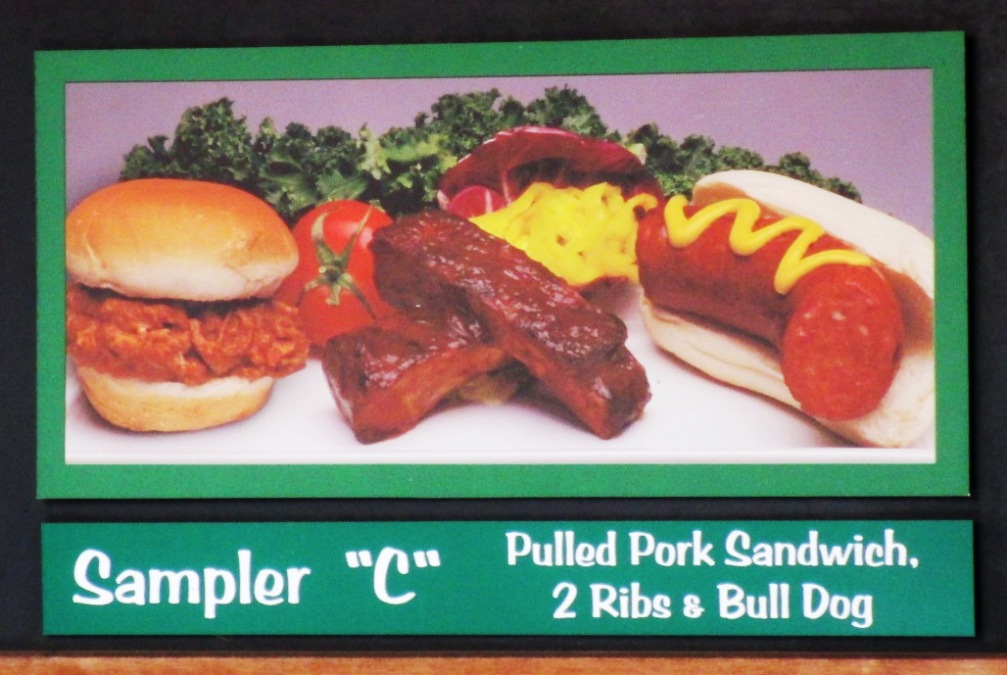 Are we at a pig roast?

Citizens Bank Park Food Tip #1: The Bull’s BBQ Platter. I’ve never actually gotten a platter from Bull’s BBQ in Ashburn Alley…it’s generally for more than one person and I’ve never been hungry enough. But I can tell you that everything I have had from Bull’s BBQ has been amazing. And that Bull Dog is a hefty piece of grilled kielbasa.

As you probably know, The Bull is Greg Luzinski, the cleanup hitter from the 1970s Phillies teams who was known for titanic shots in the pre-juice era. Like Boog in Baltimore, the Bull greets fans who patronize his BBQ. 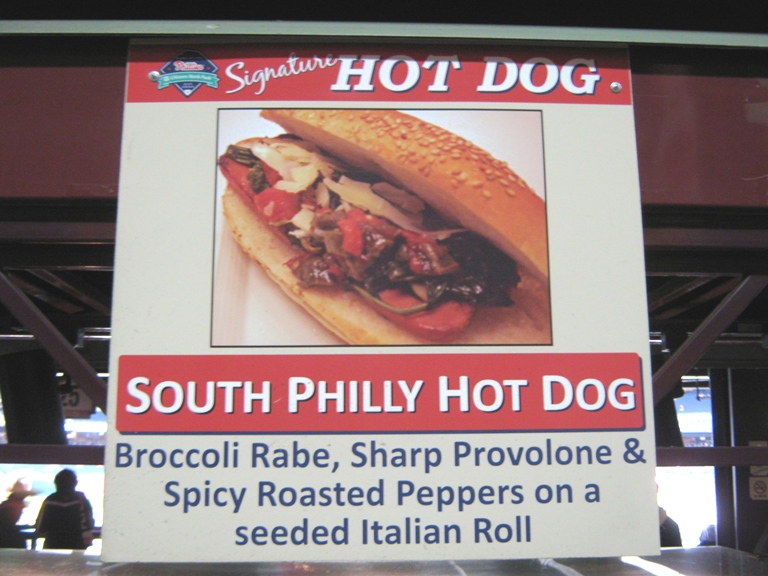 Picture it with a beer. Baseball rocks, doesn’t it?

Citizens Bank Park Food Tip #2: The South Philly Dog. I have to mention one hot dog, right?This one used to be one of those dogs they only offered during Hot Dog Month (July), but it was popular enough that it landed on the current menu at the Bank.

The South Philly Dog features a lot of stuff that normally gets piled onto a cheesesteak: broccoli rabe, provolone and spicy peppers. Makes perfect sense for a Philly ballpark dog. 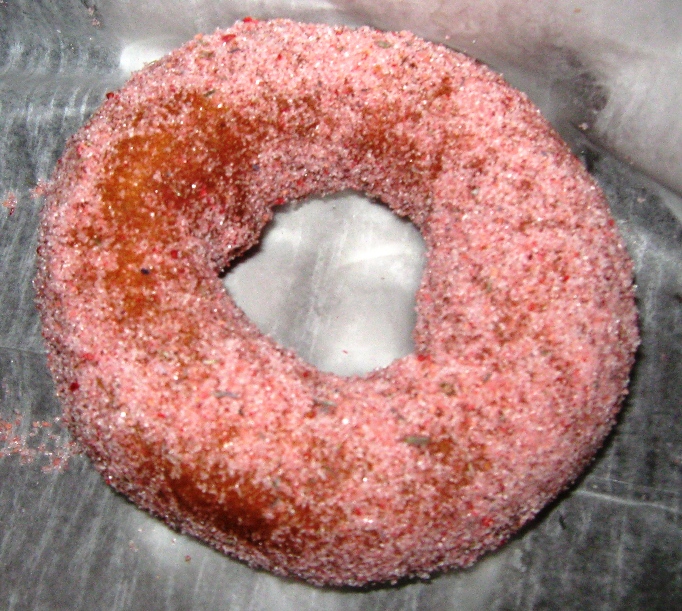 Federal Donuts uses something called a “doughnut robot” to crank out its donuts; they come out warm and crispy and there’s a nice bit of a crunch to them. You can get them with your chicken (or chicken sandwich) or just get a bag of two side donuts for a reasonable price at a ballpark.

And if you want to try the actual store, you can take the Broad Street Line to the Walnut-Locust stop, where there’s one just a couple blocks away. Lots more flavors choices for both chicken and donuts!

That’s just three of the impressive food choices at the home of the Phillies…without including the cheesesteaks! But there’s so much more. Think ahead…