No one will get an argument from me that Philly sports fans can be tough, but the record should be known regarding the Philly fans and Santa Claus story.

Yes, Philly fans can be unsentimental. I’ve seen Flyers fans boo their own team plenty at losing efforts, and as an adolescent at a game at the Spectrum I admit I once joined in an “Islanders suck” chant.

A place no hockey team wanted to visit.

Phillies fans have often been tough enough to chase some more sensitive athletes–like Scott Rolen–out of town…although “Mr. Baseball” Bob Uecker, who had a short stint as a Phillie, praised them for always letting you know where you stood.

Eagles fans are probably the most ruthless of all—a football-mad city that has never seen a Super Bowl trophy, every year their team being good but never good enough, having to watch championship after championship be won by the hated Cowboys with their own endlessly crowing fans or by the divisional rival Redskins and Giants.

Every so often the frustration boils over and an incident happens—ripping into Ricky Watters for a lackadaisical effort, cheering an injured and motionless Michael Irvin, trashing a Packers fan’s SUV in the parking lot. I have seen Eagles fans surround a Giants fan chanting “A**HOLE!” and viciously hounding a Cowboys fan in the parking lot of Veterans Stadium—in July—with words I won’t repeat.

But very often Phillies fans, most of whom are decent people and passionate, knowledgeable fans, take the brunt of criticism for the “Philly Fans and Santa Claus” incident that happened over 40 years ago and is frequently taken out of context. 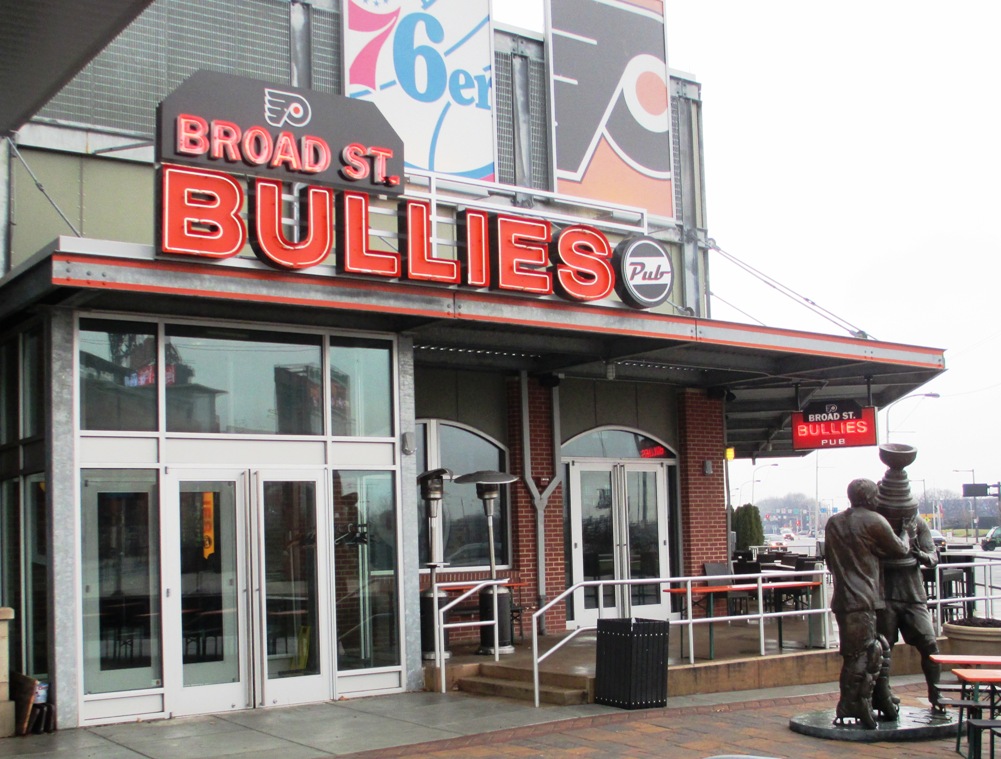 But they could play hockey too.

Howard Cosell showed a short replay of Santa Claus being pelted with snowballs on his national NFL highlights show, commenting on the dis-grace-ful behavior of Philadelphia fans. Since the moment the story went national, for 40-plus years it has been the most cited example of the general hideousness of Philly sports devotees.

“There’s nothing that sounds worse than throwing snowballs at Santa. It’s like spitting on Miss America.” – Glen Macnow, author of The Great Philadelphia Fan Book

What actually happened was that the once-proud Eagles were playing in the last game of a miserable 2-12 season, where they were just good enough to win two meaningless games and lose the first-round draft pick—which would turn out to be O.J. Simpson—to the Buffalo Bills.

A heavy snowfall had happened the night before, and already irritable Birds fans had to clean off the snow and slush from their seats to sit when the team couldn’t be bothered to do it.

At halftime there was supposed to be a Christmas show featuring a float carrying Santa Claus down the field with the Eagles cheerleaders dressed as elves. But the mess of a field made moving the float nearly impossible, and to make matters worse, the man who was to play Santa was stranded in the snow.

The Eagles asked Frank Olivo, a 20-year old fan who dressed as Santa for the last game of every Eagles season, to take the role of Santa Claus, and to run down the field with the cheerleaders. He obliged.

When a crowd that had just watched the Vikings score a game tying touchdown, threatening another of too many losses, and still sitting on wet, cold seats, saw that the halftime show was going to be a wash, the booing started. Then one snowball was thrown, then another, then 300, several of which hit Olivo. 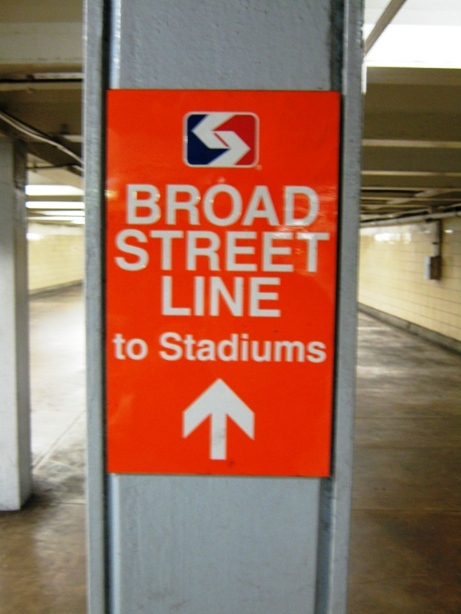 It’s not a coincidence that it’s Flyers orange.

Olivo, who has since passed away, unfortunately, joked even then that some of the fans had better aim than the Eagles’ quarterback. He shook his finger at the fans and yelled that they weren’t getting anything for Christmas. “I was a Philly fan”, he said, “I knew what was what.”

Before you condemn Philly fans for throwing snowballs at Santa, is that not something you think that maybe you might have participated in, even if it might take a beer or two? I have followed a crowd into doing far more regrettable things in my life.

More importantly, I don’t have a problem believing that this could have happened in New York, Cleveland, or even Pittsburgh or Green Bay. Yet it has created a reputation around the City of Brotherly Love, and the story is given new life whenever a Philadelphia sports fan behaves badly.

I won’t say that Philly fans aren’t tough on their athletes, but why shouldn’t people paying the price for tickets expect millionaire athletes to work hard at what they are paid so handsomely to do?

Philly is the home of the Rocky movies. The city has always loved scrappers like Pete Rose and Lenny Dykstra, whatever character flaws they exhibited from time to time. Great as he was, Mike Schmidt, with his apparent lack of emotion, was never really embraced in Philadelphia like he should have been. (I once saw an Old-Timer’s game where Mike Schmidt grounded into a double play. Staying true to their rep, the Phillies faithful booed him soundly, in a loving way of course.) 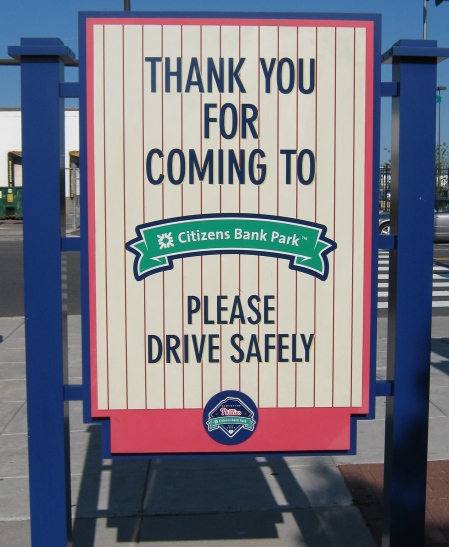 Drive safely, and watch out for snowballs.

Remember that this is a city 90 miles from New York, a city with more glitter, more notoriety, and yes, more sports championships. And Philly always seems to have an inferiority complex about it. At least their sports fans are more intimidating than those in New York.

I will never condone vomiting on someone, or even throwing snowballs at people on the field for that matter, but would you enjoy being at a Yankees game next to a cell phone yakking corporate bigwig who doesn’t even know who’s playing?

I’ve been to close to a hundred Phillies games. I’ve seen a fight or two, but I have never seen opposing fans attacked or severely mistreated, or cars trashed in the parking lot. (I’m talking about at Phillies games, not Eagles games.)

I’m not saying none of it ever happens or that there aren’t any over-the-top idiots. But the reputation of Philly fans, based on one incident mostly taken out of context, is not a reason to avoid coming to beautiful Citizens Bank Park to see exciting baseball.

Remember, as Sting might say, Philly fans love their children too.