Progressive Field may not be the best ballpark in MLB, but it was the best of 2016 in terms of improvements. I’m not sure how much of this post will apply now (like affordability), but it’s still worth the trip.

When Jacobs Field was new in the mid-1990s and featured a suddenly competitive Indians team, it was the hottest ticket in baseball. Indeed, the venue experienced 455 straight sellouts back then, a string of almost eight straight seasons with no empty seats.

Nowadays that is hard to imagine. The Indians are near the bottom in baseball attendance as this is being written, even with a fairly competitive team. Only the Rays draw fewer fans. 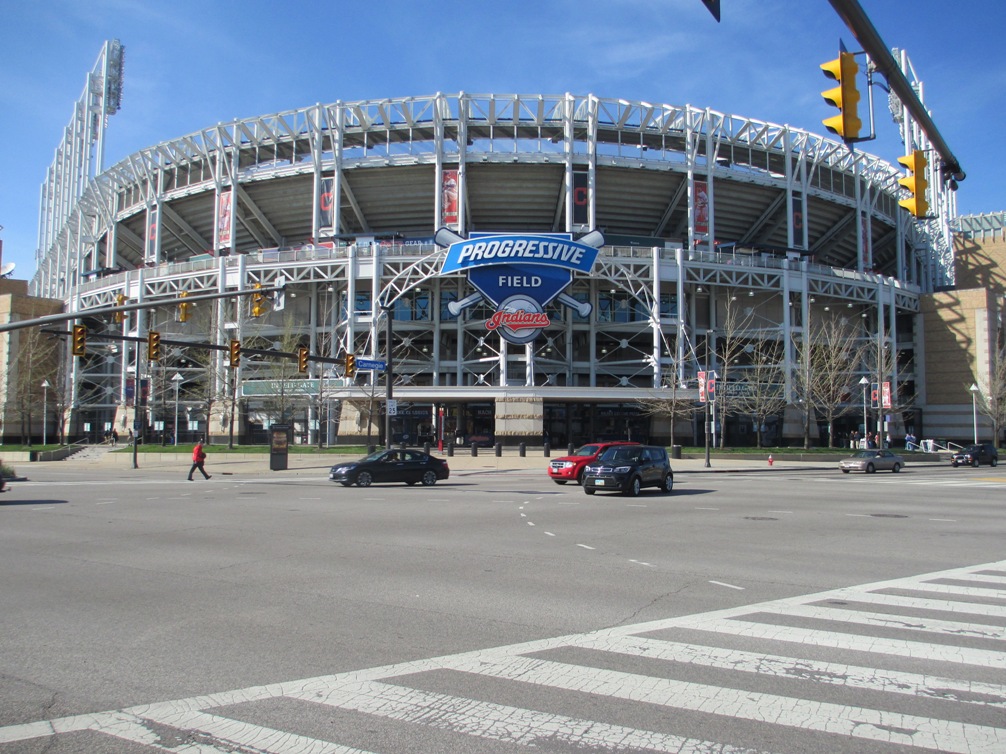 It used to be the Jake, but the location was the same.

Part of the reason for this may be the difficulties of traffic in an area with lots of construction. I don’t know how else to explain it; the team is reasonably good, the prices are reasonable right now and the ballpark has been greatly improved since last year. The Indians have added party areas, shuttles and a greatly improved Cleveland-themed menu.

Here are a few reasons why you should put Cleveland on your list of ballparks to see this year (or any year!).

Best Ballpark of 2016, Reason #1: Affordability. Tickets are easy and cheap; a very good seat at the Prog can be had for a fraction of the price of the same seat at Yankee Stadium or Fenway Park. That’s the plus of a team that struggles at the gate. If you can stand Cleveland weather in April especially (remember that club seats offer an out from the elements), you can get into the ballpark for a great price. 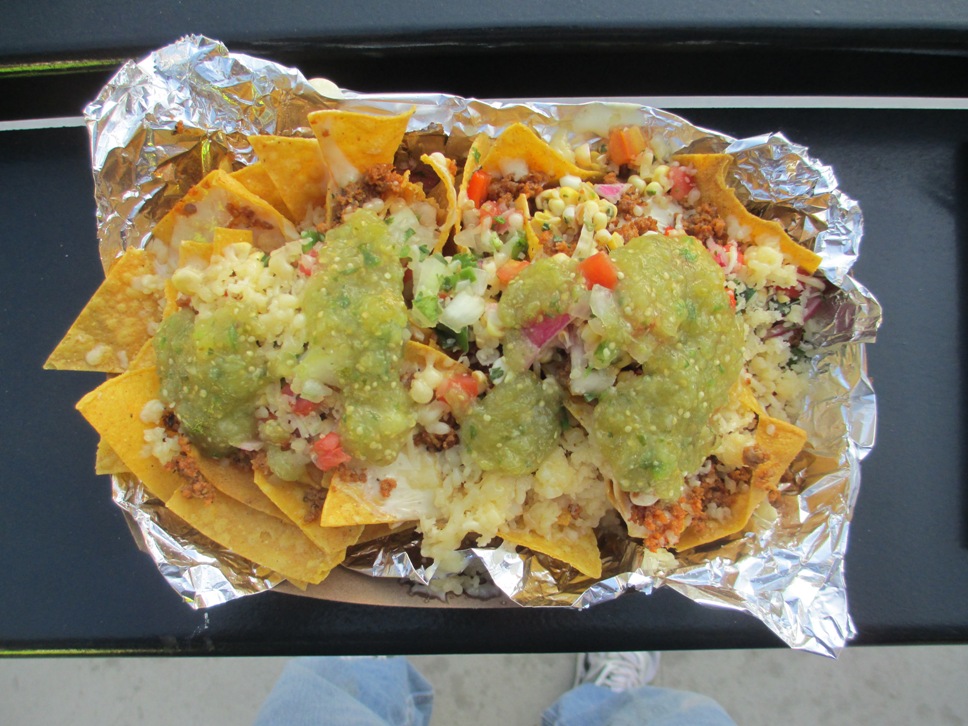 Best Ballpark of 2016, Reason #2: Great food. The Prog has been renovated, and part of the new menu is some outstanding Cleveland staple food items, like Melt, Barrio and Sweet Moses. The food selection has greatly improved, and there is still the ubiquitous Ballpark Mustard.

I won’t say the food is a bargain here…it’s still a ballpark…but you do get a little more value at the Prog in my experience. The Barrio nachos are a pretty hefty plate of food, and the bigger hot dogs are no slouch either. And there are dollar dog nights and cheap burger stands, too.

Just look for this exit.

Best Ballpark of 2016, Reason #3: Easy Access. Parking is ample and reasonable here, and the ballpark…if you know what you’re doing…is very easy to get to. If you don’t want to drive, there are perfectly adequate public transit options, like the RTA train lines or the HealthLine.

There are also a couple of taverns with beer specials and fine food that will shuttle you to the game, making for a great night out. 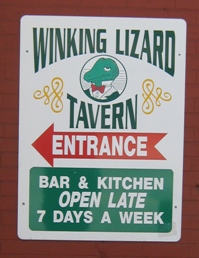 With a logo like this, you know it’s a cool place.

Best Ballpark of 2016, Reason #4: The Area. Downtown Cleveland is a great destination in its own right, with the Rock and Roll Hall (which finally properly includes Rush, Yes and Chicago), the Science Center, and some great downtown bars and restaurants. And the West Side Market is a worth a visit.

Like in Baltimore, there are quite a few major attractions in Cleveland that are not far from the ballpark. Making a day of visiting Cleveland is no problem these days. 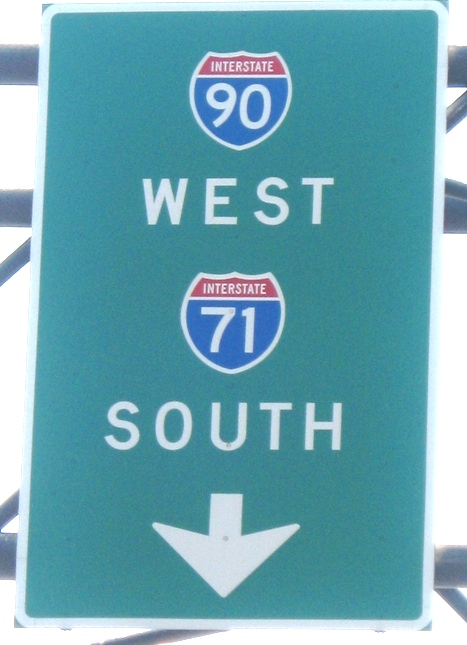 Next on the map: Detroit.

Best Ballpark of 2016, Reason #5: Road Trip Essential. Cleveland is not very far from Detroit, Cincinnati or Pittsburgh, and you can make Cleveland the centerpiece of a road trip that includes four of major league baseball’s great ballparks.

Oh, and last but not least, here’s a very cool bonus reason, at no extra charge:

Cheap Beer! You can get a beer at Progressive Field for just two bucks!! (Don’t know if this will be the case following the 2016 AL Championship season.)

Cheap tickets for a renovated ballpark in a happening town.

So if you’re wondering which is the best ballpark to put on your travel list for 2016, consider the newly renovated, beautiful ballpark in the great city of Cleveland.