Best Way To Get To Camden Yards: Light Rail

Best Way To Get To Camden Yards: Light Rail

When it comes to the best way to get to Camden Yards, you have enough options. Driving and parking generally isn’t too bad, at least by downtown ballpark standards, and if you book ahead of time.

But for most Orioles games, I prefer to use the MTA Light Rail, for several reasons: 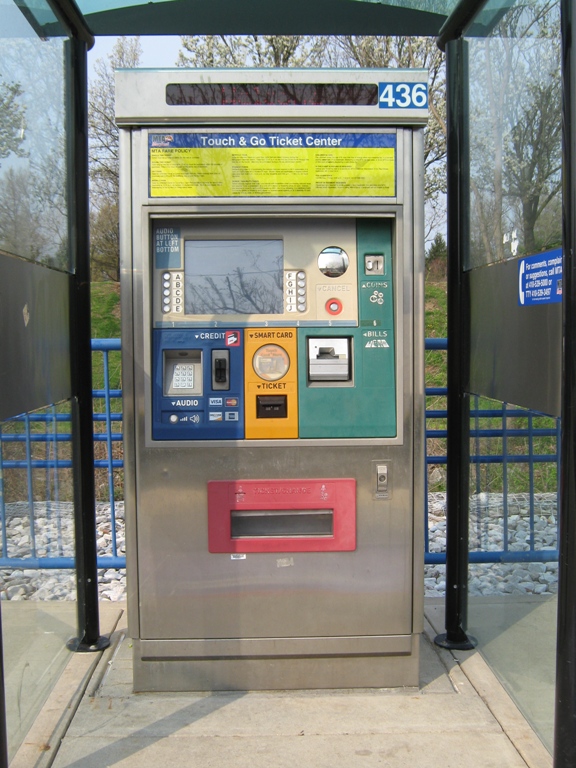 1) MTA Light Rail is cheap. It’s less than four bucks as of this writing round trip to use the streetcar, and parking at most stations outside of the city is free.

You won’t likely find decent parking at the ballpark that cheap…and on top of that, driving to the ballpark in that notorious Baltimore congestion can use up a lot of gas. 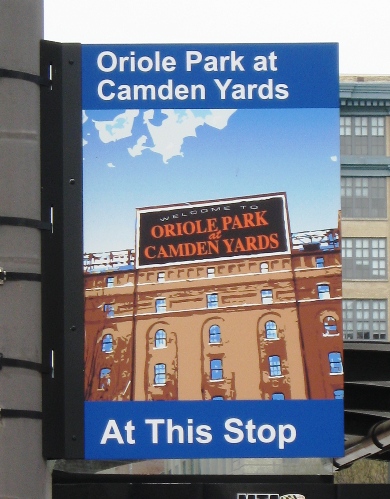 With a helpful photo of the ballpark!

2) MTA Light Rail is convenient. Park for free, hop on the streetcar, and get dropped off right there just a few steps from the gate. You can even use nearby stops to get on or off; the Convention Center and Hamburg stations are still closer than most ballpark parking.

The Light Rail runs frequently enough that you won’t have to wait long before or after the game; for big attendance games you might have a to wait a car or two. Try using the nearby stations in the opposite direction of where you’re headed…your chances of having a seat are better that way. 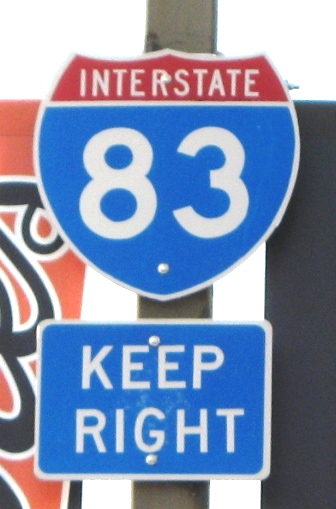 Sure…how slow could an Interstate highway be?

3) MTA Light Rail avoids traffic. Maybe I should have ranked this higher. If you’re driving in from I-83, traffic north of the ballpark in the city is brutal, especially in the evening when the Inner Harbor gets hopping. The streetcar may take some time trudging through the red lights, but at least you know it will get there. Sometimes when you’re sitting in that downtown Charm City gridlock, you’re not sure.

For the best way to get to Camden Yards, you can’t beat the convenience and price of the Light Rail system. But there are lots of other ways, including by boat or bicycle, and you do have some cheap parking options if you do decide to drive your car.